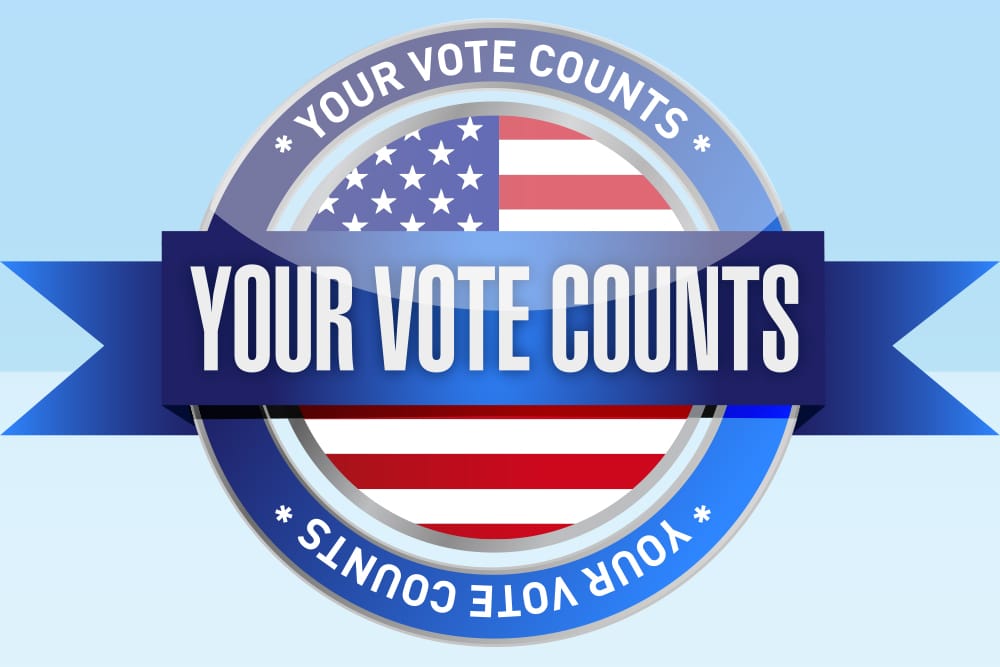 The best way to make a difference for your community is to make your voice heard and your opinions known. Our nations leaders are elected to be the voice of the people, so as new Michigan ballot initiatives for 2018 start popping up, it’s up to you to keep an eye on them and let the people in charge know where you stand.

As numerous states around the country decide for themselves whether or not medical and recreational marijuana should be legalized and regulated for adults similar to the way alcohol is, the Marijuana Policy Project is collecting signatures and raising money to lead Michigan towards intended progress while opposition continues to accumulate counter-funds. The decriminalization of the controlled substance could drastically stimulate the economy by taxing the revenue while also reducing related crimes throughout the state, while Timothy Locke aims to legalize it in every sense without pandering to lobbyists or other special political interests.

Michigan is known to be one of the most unfairly drawn states in the country, in terms of legislator districts. New efforts are proposing that lines be redrawn and everything is redistricted to once again give the everyday people and citizens of Michigan more say and control over their community. A different proposed idea will amend the Michigan constitution to turn legislators into part-time officials complete with a massive pay cut and benefit reduction.

Legislation supporting the ability to accrue as many as 72 full hours of paid time off, or sick leave, is making the rounds thanks to Mothering Justice. This would allow Michigan workers to earn one PTO hour for every 30 hours worked to be used to help you take care of important business, recover from an illness, or take care of loved ones in need. The proposed Improved Workforce Opportunity Wage Act is also affecting the way people are getting paid, with efforts to raise minimum wage to up to at least $12 by 2022. In other news, Associated Builders and Contractors of Michigan are raising money to repeal Public Act 166 of 1965. Union versus non-union contractors have wildly different opinions on this particular issue because of the way it will affect everyone differently, but after failing during the 2016 ballot it remains to be seen which direction this issue will fall.

Efforts to ban fracking and prevent “the transmission of crude oil through the Line 5 pipeline beneath the Straits of Mackinac” are still trying to gain support amidst the sea of people who financially benefit from the current practices. Though many people support environmental concerns, the only way to make a difference is to be heard.

Have an opinion or suggestion about different Michigan laws that pertain to you? Contact your local community leaders, Senators, Congressmen, and more to let your voice be heard and pave the way for others to make a difference. Alternatively, if you’re in need of a legal consultation, call Harris Law today at 231.347.4444 or fill out the free consultation form in the sidebar to schedule your free personal consultation.