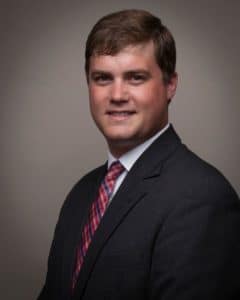 After graduating from law school in 2012, and passing the Michigan Bar Exam in 2013, Mr. Connolly has returned to his hometown of Petoskey to begin practicing law. After working for Harris Law while in law school, Mr. Connolly has joined the office full time as an attorney. He focuses on personal injury and auto no-fault claims, and also handles criminal defense and general civil actions.