You are here: Home / Support Staff 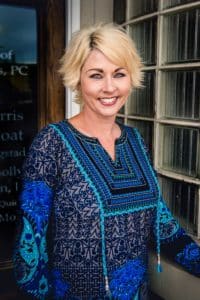 Ms. Kozminski received her Associates Degree from Davenport University in 1992 with an emphasis in Legal Studies.  She received her Bachelor of Science degree in Management and Organizational Development from Spring Arbor University in 2011.

Ms. Kozminski joined Harris Law in February 2012 as Office Manager and Legal Assistant to Mr. Harris.  Ms. Kozminski now works as the Business Manager and Personal Injury Specialist for the firm.  In her free time, Ms. Kozminski spends time enjoying the outdoors with her husband and their two daughters. 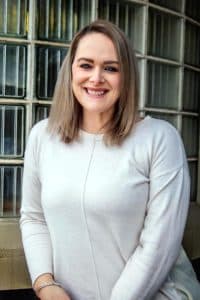 When not at work, Ms. Denison spends time traveling and camping with her husband and their dogs. 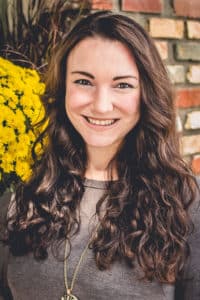 Ms. Ance is the face of the office and works as our front desk coordinator. She joined the firm in 2018 and, in addition to answering the phones and welcoming clients, also assists attorney Jon Steffy with his criminal workload. Ms. Ance attended college in Naples, Florida, and spent over a decade in the customer service industry before returning to her native Michigan roots.

In her spare time, Ms. Ance enjoys wilderness adventures, disc golf, and spending time with her fiancé and their two children. 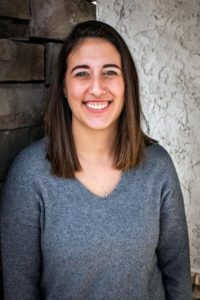 Ms. Borowicz grew up in northern Michigan and is now raising a family of her own in the area.  She received her Bachelor’s degree in 2012 from Keiser University – Online Division, focusing on Legal Studies. Ms. Borowicz joined Harris Law in November of 2012 as a Legal Assistant and has been dedicated to assisting attorney Klagstad in preparation for Social Security Disability and driver’s license restoration hearings, as well as handling criminal and workers compensation cases. 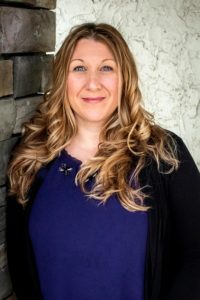 Ms. Kotzian was born and raised in northern Michigan and joined the Harris Law in Gaylord in 2018. She holds her Masters and Bachelors of Art degrees from Spring Arbor University, and an Associate of Art degree from Alpena Community College with an emphasis in Criminal Justice and Social Work. Ms. Kotzian assists the attorneys and clients with the bankruptcy process in our Alpena office.

In her free time, Ms. Kotzian enjoys day trips to new places with her children, her Hungarian Vizsla, Jester, and kayaking. 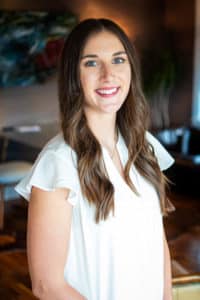 Ms. Hall is a native of Rogers City and joined Harris Law in April of 2021. She received her Bachelor of Science with a major in Exercise Science: Kinesiology and a minor in Psychology from Central Michigan University. Ms. Hall continued her studies at CMU and received her Master of Business Administration in May of 2019. She assists attorney Blaise Ryan with estate planning, civil litigation, and probate matters in our Rogers City location.

In her free time, Ms. Hall enjoys spending time outdoors with her dog, Izzy, and traveling. 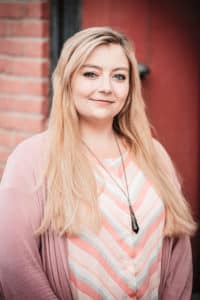 Ms. Ranger was born and raised in northern Michigan and is now setting her own roots down in the area. She joined Harris Law in April of 2021 as the legal and administrative assistant in our Alpena office. She holds her Associate’s degree in Human Services from Baker College.

In her free time, Ms. Ranger spends her time camping and kayaking with her two dogs Tater and Khaleesi. 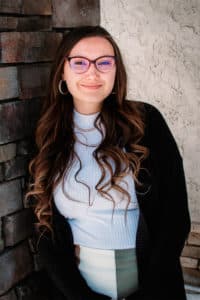 Ms. Harbron started at Harris Law as an intern while finishing her Bachelor’s in Political Science and Economics from University of Michigan Flint. She graduated in December 2021 and began assisting Mark Dundon in domestic and criminal cases. In her free time, Ms. Harbron spends time studying and preparing for law school.