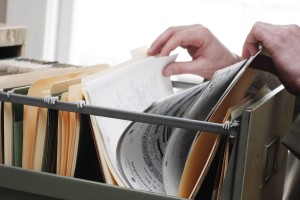 Recent changes regarding the Michigan Freedom of Information Act or FOIA have made it cheaper to get public records. Going into effect on July 1, 2015, this new public act prevents any Michigan government agency from charging more than 10 cents per page for copies of records (there are additional charges which may apply), in addition to increasing fines for those agencies who delay responses.

According to Act 442 of 1976, more commonly known as the Michigan Freedom of Information Act, this Act is:

Up until now, Michigan government facilities had no restrictions for the amount they could charge for copies of public records. Public Act 563, introduced by Representative Shirkey, was approved by the Governor on January 11th, 2015. Meant to amend Michigan’s Freedom of Information Act, this Public Act changes more than just how government entities charge for copies but also for how these entities respond to requests as well as its policies and links to this type of information on any website. Further, this new law increases punitive damages for the delays, for charging unreasonable fees and may lead to fines for any public body who willfully or intentionally fail to follow the law.

Just a small amount of the information which is included in Public Act 563, you may read it for yourself on the Michigan State Legislature website here.

If you would like to know more or have other questions, Miranda Bailey-Quick of Harris Law is here to help you. Contact us today at 231.347.4444.