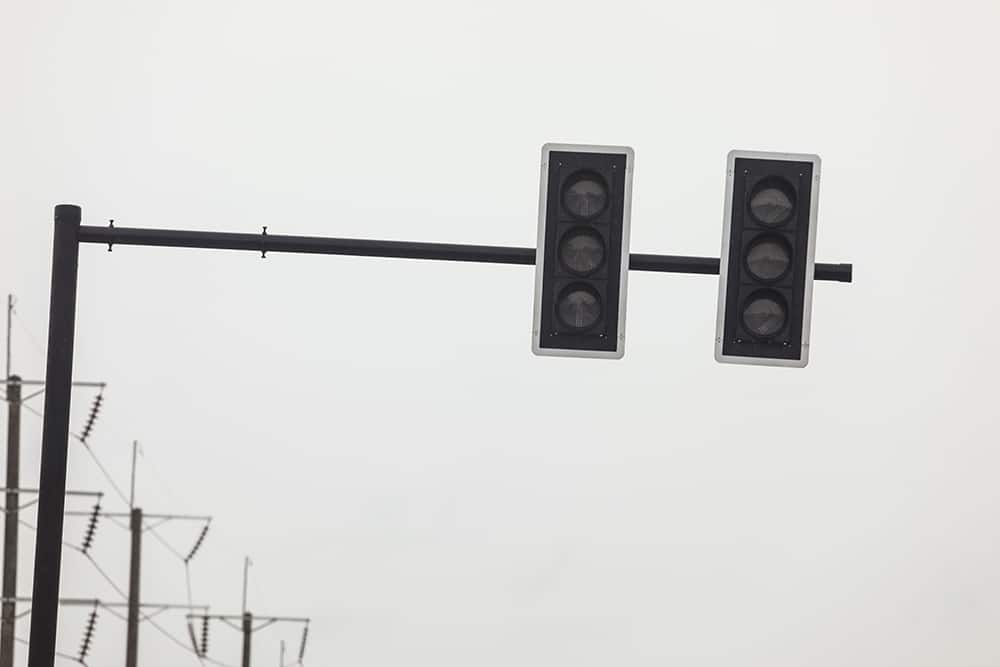 In light of frequent power outages during storms, and increasing confusion over what the official protocol is for approaching dark lights during times without electricity, Michigan lawmakers have finally introduced a law that everyone can agree on, though many were already instinctively – and unlawfully – following it in the first place. The law is that all dark lights will now be officially treated as four-way stops. Despite the fact that many drivers already adhere to this seemingly common sense idea, it was not technically a legally acceptable traffic tactic, until now. Before, the law for approaching dark lights was that it was to be done with a right-of-way mentality. However, with drivers struggling to determine who actually had the right-of-way, this often led to accidents and other problematic circumstances for drivers, during times of already inclement weather. Fortunately, lawmakers are hoping that this new law will be able to clear up this and any other related traffic confusion during, and after storms that leave many lights around the state without power, making the roads a little safer and establishing a more concrete foundation for new drivers to rely on in the future.

Lt. Governor Brian Calley signed the legislation, Senate Bill 521, into effect, in early April, with hopes that “this law will not only reduce the number of accidents during these power outages, but it will also keep Michiganders consistence with what is taught during driver’s training.” Changes to the law came after an ice storm in Detroit, that left drivers adrift amongst a sea of out-of-service traffic lights throughout the city. In the days following the storm, authorities were even forced to clarify traffic laws on social media, after confusion continued to create traffic jams and other dangerous circumstances for drivers, though many still refused to change their ways. The idea of treating dark lights as four-way-stops is one that many find simply makes sense, and is one that will hopefully result in all the positive changes that lawmakers are anticipating.

Of course, only time will tell if this new law will in fact be responsible for fewer accidents, and more responsible drivers, but it’s safe to say that at least this legal clarification will add to the confidence of seasoned drivers already on the road. Having everyone on the same page when it comes to traffic laws is important to guaranteeing the safety of everyone. For more information about Michigan’s latest traffic laws and how they pertain to you as a Michigan driver, visit the official Michigan Vehicle Code, or contact a knowledgeable attorney you can trust right away. If you’re in need of a legal consultation of any kinds, including traffic law, call Harris Law today at 231.347.4444 or fill out the free consultation form in the sidebar to schedule your free personal consultation.