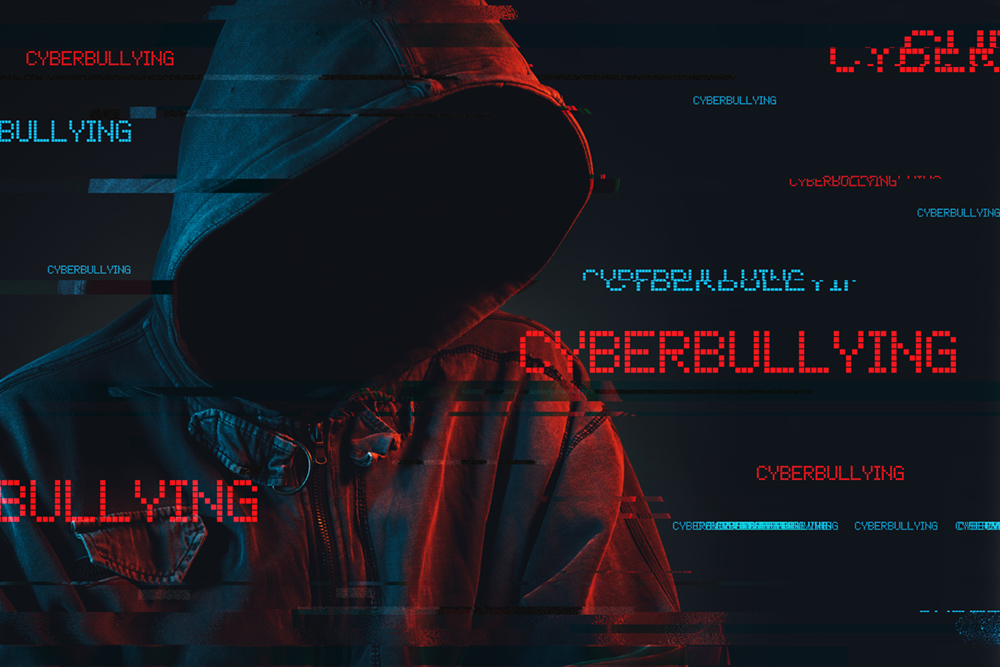 Cyberbullying is a severe public health issue that affects men, women, and children of all ages throughout the United States. For years, lawmakers have been attempting to find just the right solutions and determine appropriate punishments for offenders, but even now only a few states have actual legal consequences in place. However, more and more are putting together bills targeted at eliminating this national health threat, and Michigan has officially joined the ranks! In fact, March 2019 will finally see the recognition of cyberbullying as a misdemeanor crime thanks to Republican Rep. Pete Lucido and Michigan Gov. Rick Snyder.

How Does The New Law Define Cyberbullying?

According to the new bill, cyberbullying is defined as “posting a message or statement in a public media forum about any other person.” However, the statement or message in question must be “intended to place a person in fear of bodily harm or death and expresses an intent to commit violence against the person” or “is posted with the intent to communicate a threat or with knowledge that it will be viewed as a threat.”

What Are The New Consequences?

Now that even the most basic forms of cyberbullying are considered misdemeanors, offenders will face serious consequences should they be found guilty. Michigan’s three-tiered system even allows for the severity punishment to suit the severity of the crime.

What Should You Do If You’ve Been Accused?

If you are ever accused of or arrested for any crime whatsoever, including cyberbullying, your first step should always be to get in touch with reputable criminal defense attorneys who can help guide you through your legal proceedings, and ensure your best interests are preserved. If you’re not sure who to call, just know, our revered attorneys at Harris Law are always here for you. Call 231.347.4444 or fill out the free consultation form in the sidebar to schedule your free personal consultation.