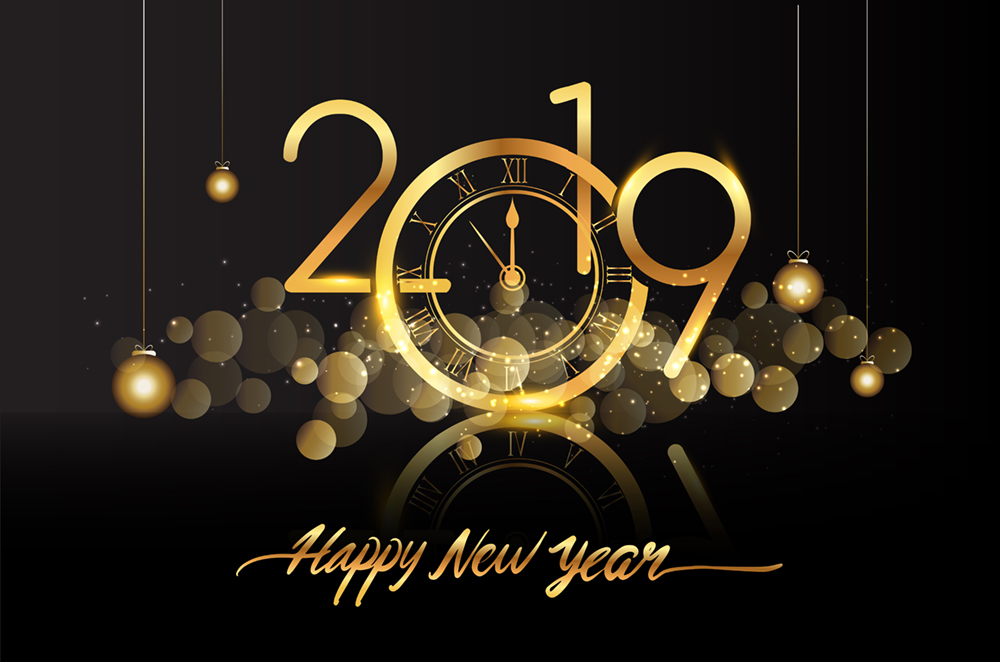 Gov. Rick Snyder’s efforts to sign nearly 700 new bills into law before the end of his final year in office have resulted in a few new laws. Many changes have been made already, and plenty more are on the way! In fact, below are just a few of the new laws you’re likely to notice making an impact in your community this upcoming year.

Starting in March, cyberbullying will finally be considered a crime punishable by jail time. Although singular offenses will be considered misdemeanors, while more serious offenses will carry the same weight as other felony convictions depending on the situation, minimum punishments will still include “up to 93 days imprisonment.”

If you work for minimum wage, get excited because in March you’re going to start seeing a little something extra on your paychecks – and it’s not going to stop there. Michigan’s goal to see minimum wage workers earn at least $12 per hour by 2030 will bring a 20-cent per hour increase to your checks this year. With the new minimum wage set to $9.45, and even more raises to come, you can finally start securing that better life for yourself and those you love.

If you work for any company that employs fewer than 50 people, this may not be good news for you. Michigan law will now exempt employers with less than 50 workers from needing to offer paid sick days.

If you’ve had it with people setting off fireworks all hours of the night long before and after the holidays, 2019’s new firework restrictions are bound to have you bursting with excitement. The new law will see the number of days a year a person can use fireworks reduced from 30 to only 12 (mostly surrounding the Fourth of July). Also, fireworks will now have a new cut-off time of 11:30 p.m. instead of 1 a.m.!

Slow Down & Move Over

A new traffic ordinance now requires drivers to reduce their speed to at least 10 mph below the posted speed limit and, if possible, move over to a different lane to reduce the risk of collisions and/or accidents with authorized vehicles parked or stopped on the side of the road. Drivers are encouraged to be extra vigilant of any vehicles stopped alongside the road, and report any accidents witnessed to the proper authorities as soon as possible.

In addition to the maximum penalty for killing/torturing an animal being increased to 10 years from four, House Bill 4432 has also established first, second, and third degree offenses for distinguishing crimes. The new law will also discipline those who have harmed any companion animal for the sake of causing mental anguish to another person, and include a new category for cruelty and negligence involving large groups of animals, especially concerning pet shops and breeders.

So long as there aren’t any people in need of immediate medical attention, ambulances in 2019 will now be allowed to offer emergency transport to police dogs that have been injured in the line of duty, helping them reach emergency veterinary clinics sooner.

Several bills recently passed have been aimed at improving school safety. All of them involve greater communication with local law enforcement, as well as implementing new procedures for preventing and reporting threats and incidents.

If you’re a social justice warrior, or just someone who’s always looking to make a difference, getting a proposal on a statewide ballot could be a bit harder for you in the future. While there used to be no geographic requirements in place for where your signatures could come from, new laws will now require that petitions have no more than 15 percent of its signatures come from one district. If you have a legal issue, and you’re not sure who to call, just know, our revered attorneys at Harris Law are always here for you. Call 231.347.4444 or fill out the free consultation form in the sidebar to schedule your free personal consultation.