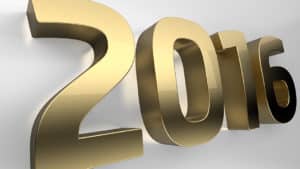 New Year’s always brings new laws to the State of Michigan. Harris Law has put together a list of the new laws that will be going into effect this year.

Harris Law, PLLC, attorneys in Gaylord MI, can answer any questions you might have regarding these new laws and how they might affect you. The attorneys at Harris Law handle all legal matters pertaining to family law, criminal law, probate law, including preparation of wills, simple trusts, complex trust, and special needs trusts, as well as guardianships, conservatorships, and the administration of probating estates following a decedent’s death, and landlord/tenant law.