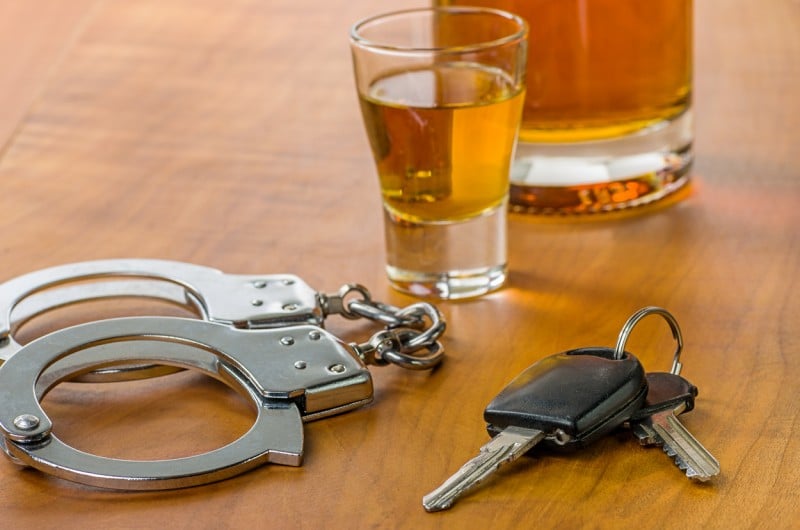 Passed in October 2010, the Super Drunk Law began as two public acts signed by then Governor, Jennifer Granholm. Created as an amendment to several sections of the Michigan Vehicle Code, it added a new definition of drunk driving to those drivers found to have a BAC or bodily alcohol content of .17 or higher. Those convicted of this higher charge are subject to stiffer penalties including longer jail times, higher points, loss of license or suspension of license and the requirement of a blood alcohol ignition interlock device and probationary period.

Before the addition of the Super Drunk Law, punishments for drivers convicted of drunk driving included fines, jail time and other punishments however, rarely were offenders subject to enhanced punitive and license sanctions as well as a year of alcohol rehabilitation. The addition of the one year rehabilitation period is the longest treatment requirement in Michigan to date for those convicted of a drunk driving offense. Following a conviction which falls under the rules regarding the Super Drunk Law or a high-BAC offense, the Secretary of State will suspend driving privileges. During this time, the punishment will include hard suspension for 45 days, followed by restricted driving privileges if a breath alcohol ignition interlock device is installed at the drivers’ expense. Other punishments faced to someone convicted of the Super Drunk Law include fines, jail time and points.

These laws allow for discretionary use of the breath interlock devices, conditional probation and impoundment of the vehicle of a person required to have the device who is stopped without an interlock device installed. This vehicles registration plate will be confiscated and destroyed. By adding additional fines, fees and requirements, the state is hoping to reduce the number of drunk drivers on Michigan roads.

In 2012, the number of injury crashes reported was 51,685 in Michigan. Of these, 3,981 had alcohol involved. The number of fatal crashes which involved alcohol was 260. In the U.S., a person is injured almost every 90 seconds in an alcohol related auto accident.

If you are facing charges relating to drunk driving, you will likely need an attorney to help you maintain your rights and legal options. Harris Law is a skilled drunk driving attorney Gaylord MI who understands the laws and the defenses regarding drunk driving. To find out more about our services, contact us today at 231.347.4444 or online here to find out how we can help.