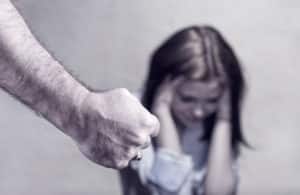 Under Michigan Law, Domestic Violence is often considered a misdemeanor and is punishable by up to 93 days in jail and or a $500 fine however, there are circumstances which may make domestic violence a felony crime in Michigan. For example, an individual who has committed an assault or an assault and battery and who has 2 or more previous convictions for assaulting or assaulting and battering his or her spouse, former spouse or past or present domestic partner, is guilty of a felony which is punishable by imprisonment for not more than 5 years or a fine of not more than $5,000.00 or both (MCL 750.81a).

To get your free consultation from a felony domestic violence lawyer in Gaylord MI, contact Harris Law at 231.347.4444 or fill out our “free consultation” form online today.