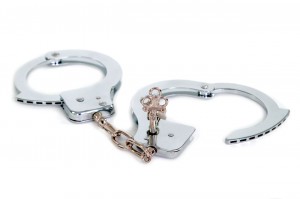 Possession of marijuana in Crawford County Mi is a misdemeanor and comes with a fine and may also include jail time, depending on the circumstances.

Drug laws are changing throughout the country due to the acceptance of the legality of medical marijuana and vary greatly from state to state. Like many crimes, the judge in the case does have some discretion in the sentencing in regards to both being accused of smoking or possession of marijuana. Being convicted of a drug charge, despite the fact that it may only be a misdemeanor (first offenders), can pose significant impacts on your life and the lives of those around you. Even a misdemeanor conviction of marijuana possession may exclude you from getting certain jobs, housing or even loans.

While possession of medical marijuana may be legal for those who are licensed, for everyone else, possessing marijuana is a crime. According the the Public Health Code Act 368 of 1978 in Michigan the following rules apply to marijuana and other controlled substances including narcotics (taken from www.legislature.mi.gov):

If you are facing charges in regard to charges of possession of marijuana,  in Crawford County MI a misdemeanor, contact Harris Law at 231.347.4444 or online for a free consultation. Whether you are dealing with misdemeanors or felonies, family law or criminal law in Northern Michigan, Miranda Bailey-Quick has the experience to help you. Don’t risk unnecessary consequences, contact Harris Law.